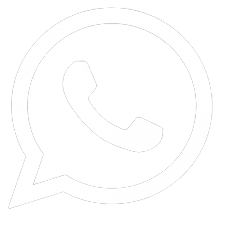 Centre for Career Progression and IQAC of Dayananda Sagar Business Academy had organized an Orientation on Digital Marketing Certification Program in association with NICT for the 6th semester students of B.COM and BBA on 07th July 2021. The orientation was conducted on Go to Meetings platform from 10:40 am to 11:45 am. Prof.Sanjeev C, DSBA started the orientation by welcoming and introducing the trainer Mr. Supreeth Garla, Director of NICT.

Supreeth Garla has more than 16 years of experience in Corporate training. He is Google certified trainer and also Amazon E Commerce Specialist and have trained more than 4000 students.

Supreeth Garla started the orientation by giving introduction to digital marketing. In January 2015 out of 7.210 Billion population 3.010 Billion people are active internet users. He also explained about the internet explosion where almost 8 new people come into the internet every second and 361 million people were online worldwide in 2000 and 3 billion people in 2016. He also gave us the information about the active subscriptions that are about 7.529 billion where the total world population is 7.357 billion.

He later quoted “There are now more mobile phones in the world than toothbrushes”. He also stated that if u give an option to a person for a free book or free Wi-Fi the person will obviously choose for the free Wi-Fi.

After letting us know about the Social networking activity of mobile and desktop he gave an example of how Dhobi goes digital i.e about Wassup Laundry-Countrys Laundry app and also about Anvitha Vijay a 9 year old Indian origin kid the youngest one who has developed Apple app at WWDC16.

He continued the session by asking What is India’s favourite browser? Many of us answered it as Chrome but it was UC Browser. It is also said that most Indians consume data on mobile rather than desktops.

He also gave us information about how Covid-19 pandemic has changed education forever to online. And the world’s most highly valued Edtech company is Byjus and its competitors are WhiteHatJr and Aakash foundations. He continued by telling the 2 key things of marketing they are find the right people and be found by the right people. He continued it by stating about target audience and segmentation.  YouTube is the only app which provides the dislike option to the audience.

Cost of advertising is different on the different platforms: Ads on front page of newspaper costs around ?500000 where on television it costs around ?350000, magazines ?150000 for a page but Facebook charges ?120 which is the least. Continuing with this he spoke about why digital marketing is required. It is required for online bookings, online business, music downloads, every brand is online. Digital marketing has become a mandatory skill in the current era.

What happens in 60 second?

He continued by asking what item is searched more on online? It was electronics, apparels and accessories. And the number one activity on web is social media. He also explained Social media using Donuts as example.

He continued the session by letting us know some interesting facts about social media and the job opportunities in digital marketing has over 8lacs openings and the basic salary for a digital marketing profession is in range of 4.5 to 5.5 lakh. 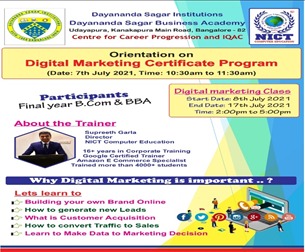 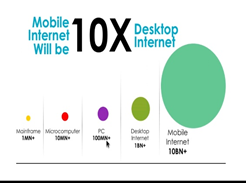