There were 26 contestants at the pageant. Two students from DSBA competed in it and won the following Pageant titles:

Mr. Rishi B V, a Second-year BCom student was the winner of two titles-Mr. Top Model Universe 2021 India and Mr Photogenic 2020. He will now represent India in Europe.

Mr. Virendar Jangid, Final year BCom student had bagged the title of Mr. India Teen Winner 2019 last year at the same event and was the show stopper for the current years edition. 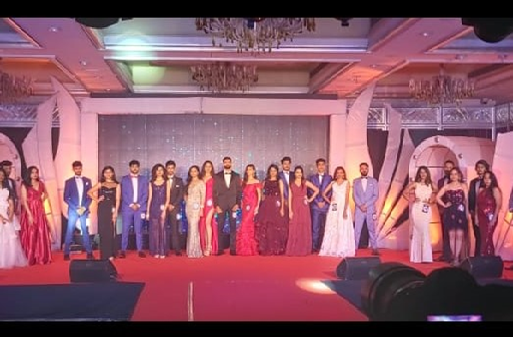 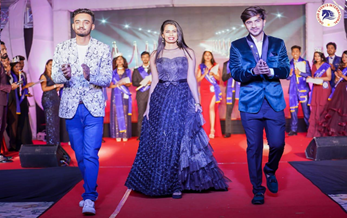